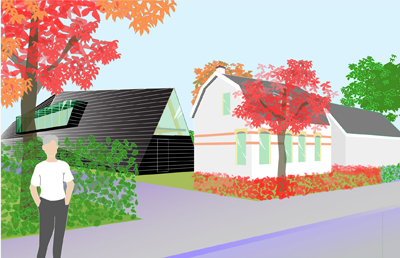 For a private client, Krill is developing a new house-in-a shed, providing a dwelling as well as storage and workshop spaces. 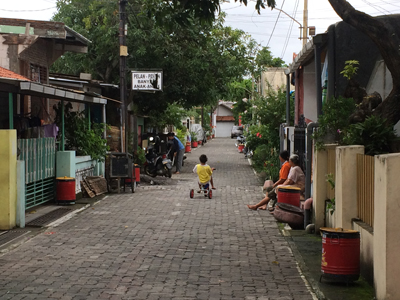 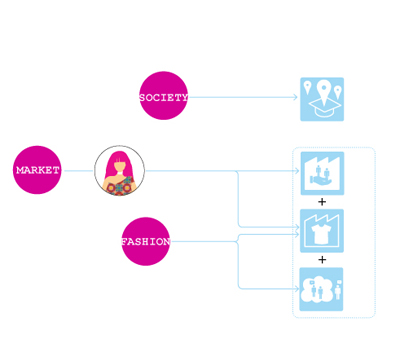 A work in progress project for a vocational school that can radically change the way learning environments are developed. To make vocational education better match the developments of the markets and changing students, new concepts are necessary. Made possible by the Creative Industries Fund 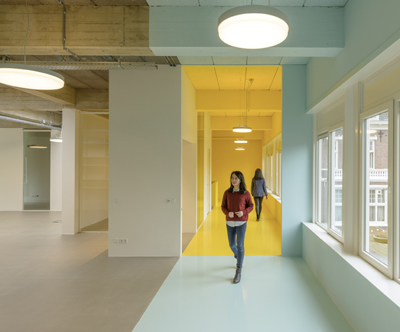 Krill and SHAU –architecture firms based respectively in The Netherlands and Indonesia – were appointed to redesign the whole consular section of the Embassy of the Republic of Indonesia. The project is in more than one way a marriage of Dutch-Indonesian building and combines the brute, urban elements of a Dutch building from the sixties with a contemporary, light ambiance and references to Indonesian crafts and spatiality. 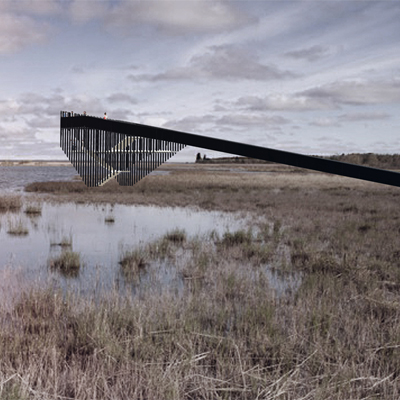 For Pape Bird Observation Tower competition, Krill proposed a promenade instead of a tower. The concept of a slowly ascending bridge, offering a view to the landscape while keeping the impact on the ground to a minimum, has the potential to become an iconic landmark in its own right. 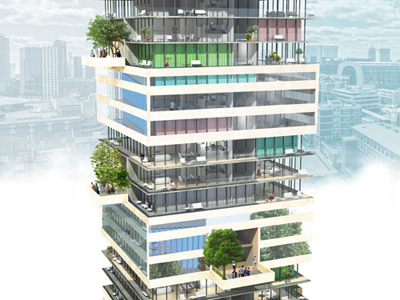 Shortlisted for the Plan Award 2017!
A sustainable, livable residential building with the privacyscript of a neighborhood. The Goudse Hoofd is one among a series of new apartment building types Krill is developing, facilitating social interaction between neighbors in a natural way. 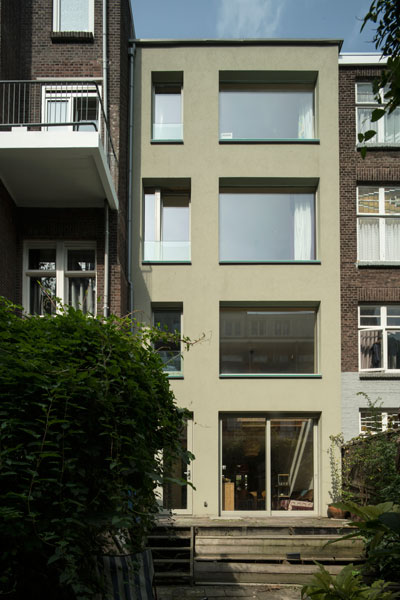 Two old apartments are combined into one, sustainable low-energy town house. To reduce the costs for the clients, Krill elaborated the interior in a way that enabled them to self build. Photo’s Frank Hanswijk 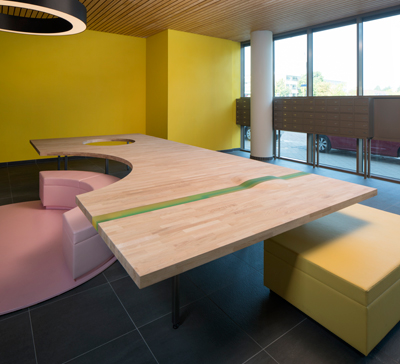 Out now: Privacyscript, the impact of architecture on social interaction 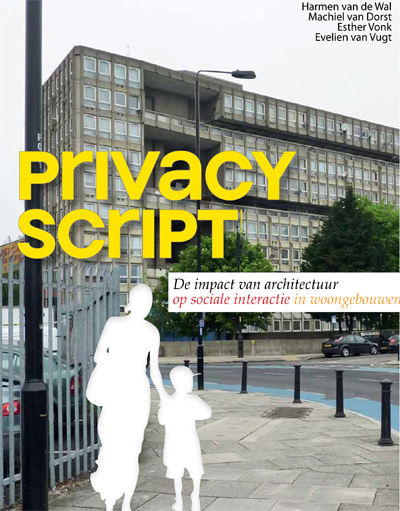 Privacyscript, the impact of architecture on social interaction in apartment buildings is a book written about the research we did in close collaboration with the Technical University of Delft. The book contains analyses of interesting cases such as the Robin Hood Gardens in London, the Justus van Effenblok in Rotterdam and Nirwana in The Hague. 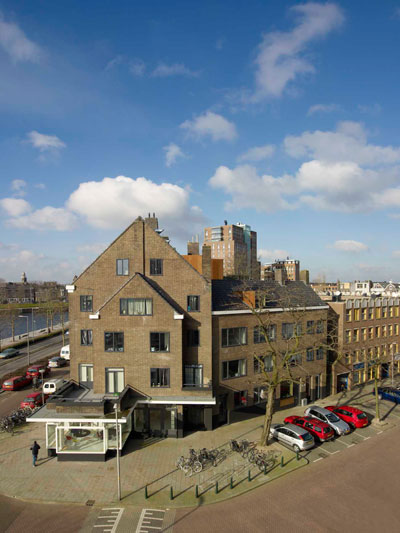 Shortlist Rotterdamse Architectuurprijs 2013
Social sustainability, architectural archaeology, restauration, renewable energy. All these themes have played a major role in the realization of Het Buro & de Bovenkamer. It has been selected for, and published in the Dutch Yearbook 2012 / 2013, shortlisted for the Rotterdam Architecture prize in 2013, and visited by ministers.